It is a pity that you have to be conscious of taking  life into your own hands when you wear or demonstrate anything that identifies you as a Trump supporter.

Conservative people are being accused as being bullies and a threat to democracy while it is the liberal left that demonizes conservatives. It are not the liberals who are refused service in restaurants, are accosted in public, receive verbal abuse, or get honked at or get the finger for supporting our duly elected government.

I can only imagine the furor if such behaviors were demonstrated towards our previous administration.

While there are extremists within the Republican party, they are not in charge of the party and should be condemned for their views and actions.  Still it are not only the left wing extremists but also some mainstream Democrats who spew hatred and condemnation and even suggest violence against  those who do not agree with them.

We may have a President in the White House who should never have been elected but he was. A person as egotistical and narcistic as him may not be good for the United States but he is the duly elected President.

The far right reeks of totalitarianism and the far left reeks of socialism.  Both would be a disaster for the United States.  Extremists on both sides try to control their respective parties.  That's scary.. Hatred has no place here or anywhere.  May more reasonable voices sustain, and let us be reminded that we are a government of laws, founded on our constitution. And let us continue to allow freedom of expression without the fear of reprisal.  And yes, let's put America first so we can continue to exist as the country we were. 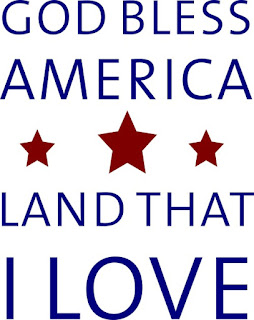