To Love and Preserve 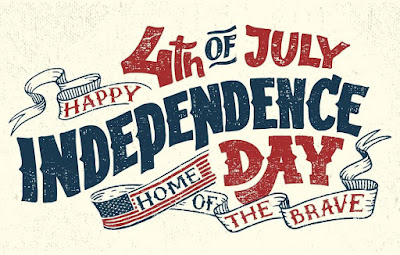 In November of 1965, at the age of 19, I set foot on American soil.  The journey that began in the Netherlands saw me land in the United States via Canada where I had spent my high school years. While Canada was a step up from post war Holland, the ultimate goal of mom and dad was to become Americans and live in the prosperous United States, the land of milk and honey, the land of opportunity.

My dad had been promised a job as a bookkeeper for an American firm, but several weeks after arrival he suffered a major stroke from which he never totally recovered and incapacitating him from the job that would provide for our family.

I found a job in the stock room of a nearby manufacturing plant but despite being a Dutch citizen was drafted within a year and spent the next two years in the United States Army, including a year in Vietnam. Upon my return from Vietnam I was hoping to gain American citizenship but was denied because Vietnam was not considered a war, it was a "conflict". Thus I had to wait two more years before I could apply.

By 1975 along with my parents, I was proud to swear allegiance to the United States of America, land that I love.  The journey to 2019 has been a wonderful one,  allowing me to support my family while living a life that I choose, not one  dictated to me.

As the USA is celebrating its 242nd of Independence we are still the land of milk and honey.  I don't know what the future holds in store.  We are a better country then we were in 1776, yet morally we seem more corrupt.  Despite seeing socialist countries self destruct, we are closer to socialism than ever before.  The less government interferes with our lives, the more prosperous we will become.  I believe in the sovereignty of nations.  There is nothing wrong with protecting our way of life.  There is nothing wrong with Americans putting America first.

The threat of socialism is a real one.  Not only will it destroy our country economically but it will mobilize those who oppose it.  Being compassionate is a virtue, but not at the expense of the people of the United States of America. No one can criticize the head of a household for protecting his/her family  over others. A family adopts children that best adapt to its values, not children that they know will disrupt or destroy the family structure. And so our government has the responsibility to preserve and protect  our country.

Happy 4th of July every one, and many happy returns! 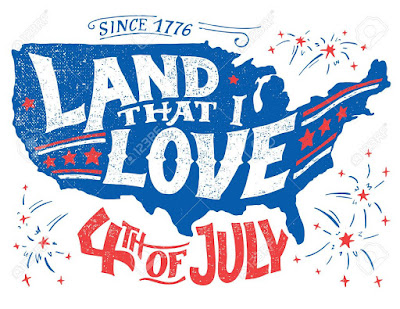